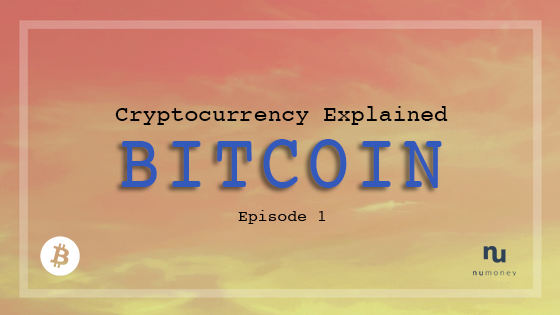 Bitcoin is a decentralised digital currency which uses peer-to-peer technology to operate and that means there is no central authority. Transaction and money issuance are carried out collectively by the network.

I believe everyone has heard of Bitcoin. It is the first cryptocurrency created in 2008 by a person who calls himself Satoshi Nakamoto, whose real identity is still a mystery till today. And that’s how it all begins, mining of Bitcoin.

In the beginning, there was no monetary value as it was only mined and not traded. As the idea of decentralised and encrypted currencies became popular, more and more alternative cryptocurrencies appear, usually offering faster speed, anonymity or some other advantage. Soon, Bitcoin grew in value and upon reaching $1,000 in 2013 for the first time, it started crashing. That was the first time 850,000 Bitcoins disappear and never found even until today.

Nevertheless, in 2017, there was a gradual increase in the places where Bitcoin could be used. This led to a skyrocketing of Bitcoin value to a value of all time high of close to $20,000. What’s even more shocking is in just a few days later, Bitcoin had a 30% drop in value.

There you have it, the pros and cons of Bitcoin. As always, before deciding to invest in anything, do research more before finalising your choice.

Join us on Telegram!